i
back to overview 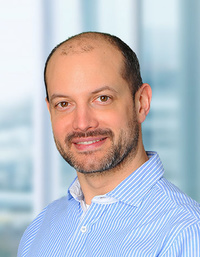 RNA-biology in renal damage and cancer

Acute kidney injury (AKI) is a very common, life-threatening condition and associated with an enormous burden for society, both in social as well as economic terms. Patients affected by AKI are at a highly increased risk of developing not only dialysis-requiring endstage renal failure but also cardiovascular complications such as heart failure, heart attack and stroke. Being an aging-associated disease the importance of AKI has been increasing in the last decades and will become a major challenge to modern health-care systems. Unfortunately, until now a targeted approach for the prevention and treatment of AKI has not been identified.

We approach this problem employing the power of the model organism C. elegans exploiting the fact that longevity in this model reflects increased stress resistance in an evolutionarily conserved manner. C. elegans is the perfect tool to elucidate the molecular mechanisms underlying this increased stress resistance. Understanding these mechanisms is the essential basis to developing novel strategies for the clinical setting, that are urgently required taking into account the quickly rising incidence of AKI due to demographic changes. Interestingly, pathways involved in lifespan regulation and stress resistance such as hypoxia-inducible factor signaling also play an important role in tumorigenesis. This fact allows for the intriguing hypothesis of a tightly regulated balance between cellular stress tolerance on the one hand and tumor suppression on the other hand. Consequently, unraveling the molecular mechanisms behind this phenomenon holds the promise to allow for targeted strategies regarding not only the protection from organ damage but also anti-tumor therapy.

Regarding these questions we are especially interested in the contribution of non-coding RNAs (ncRNAs) and RNA-binding proteins (RBPs). The regulatory network linking ncRNAs, RBPs and mRNAs has so far not been studied systematically regarding renal disease. However, linking RNA biology with the power of model organisms such as C. elegans bears a huge potential to reveal novel approaches to fighting kidney disease as well as consecutive morbidity and mortality. Unraveling this potential and translating it to a clinical use is the declared aim of our group. 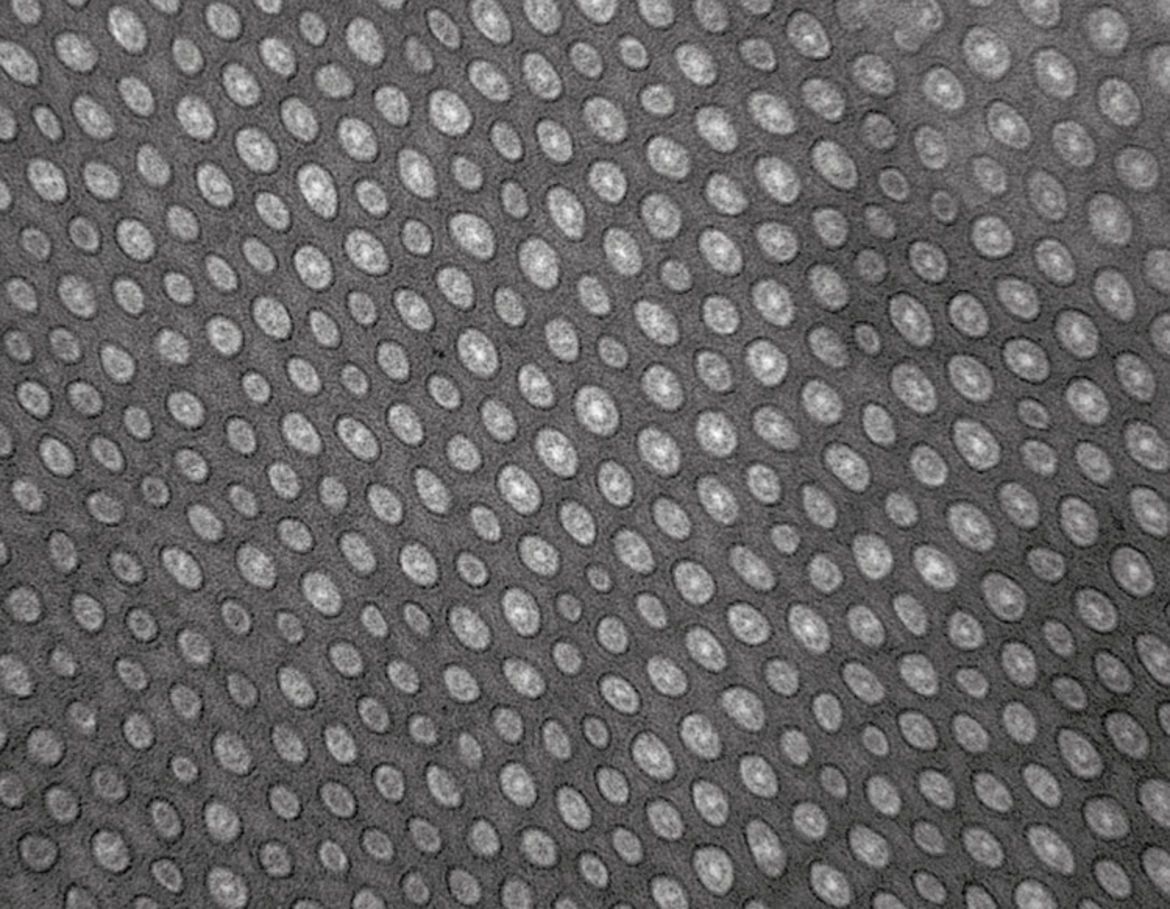 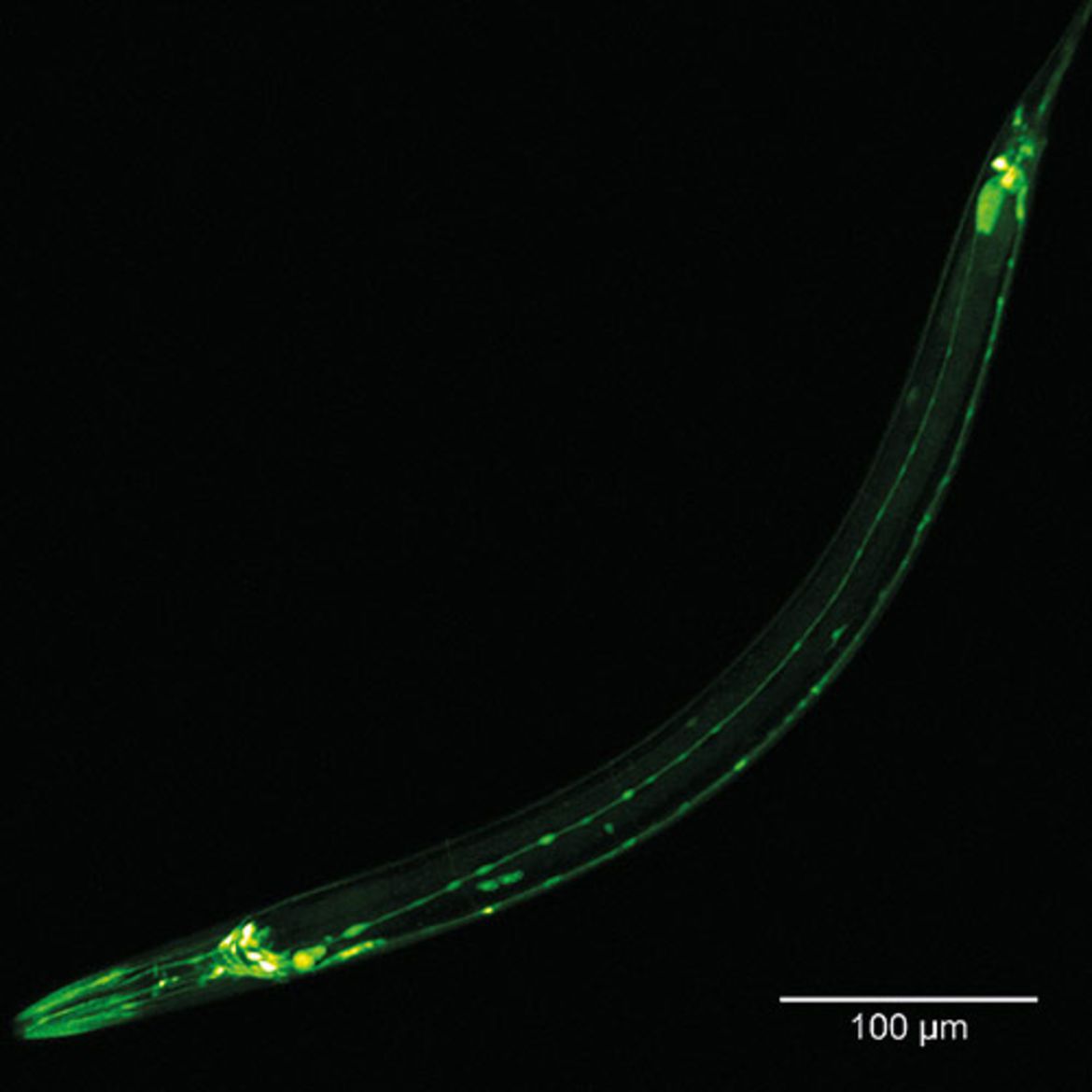 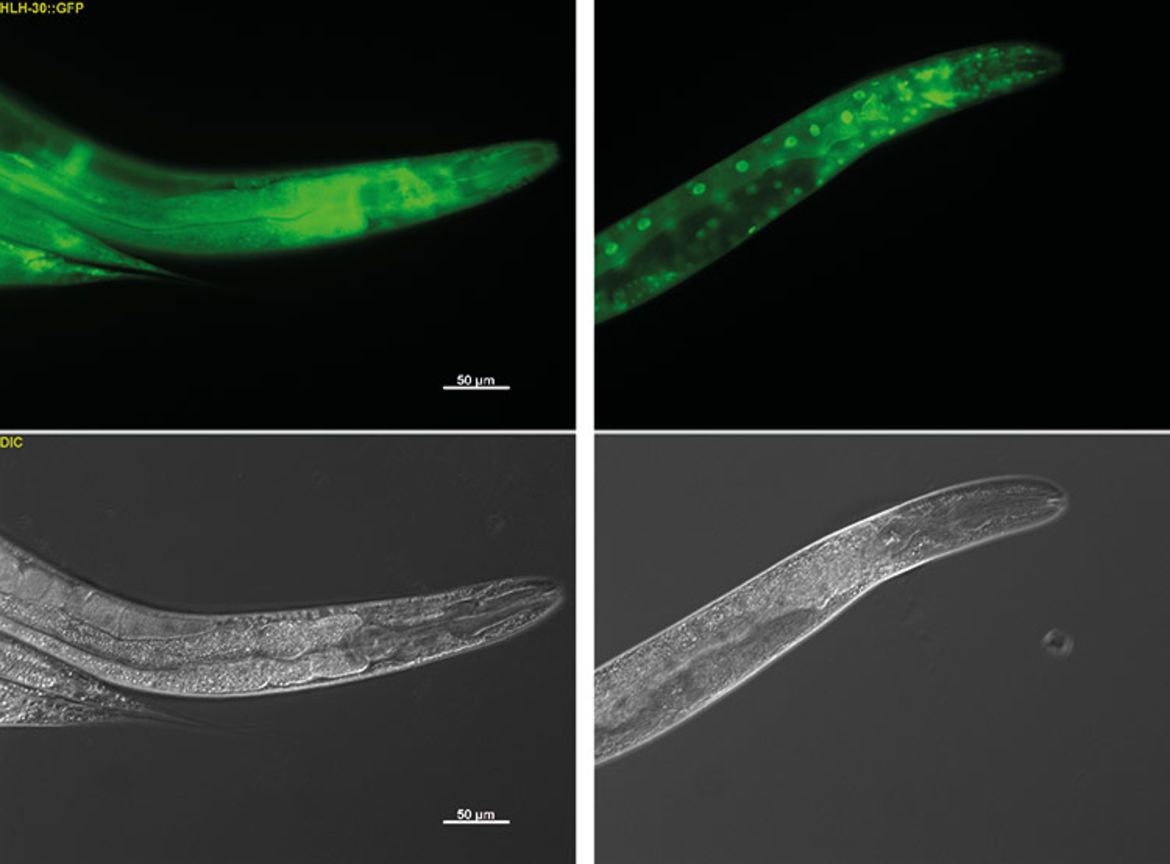 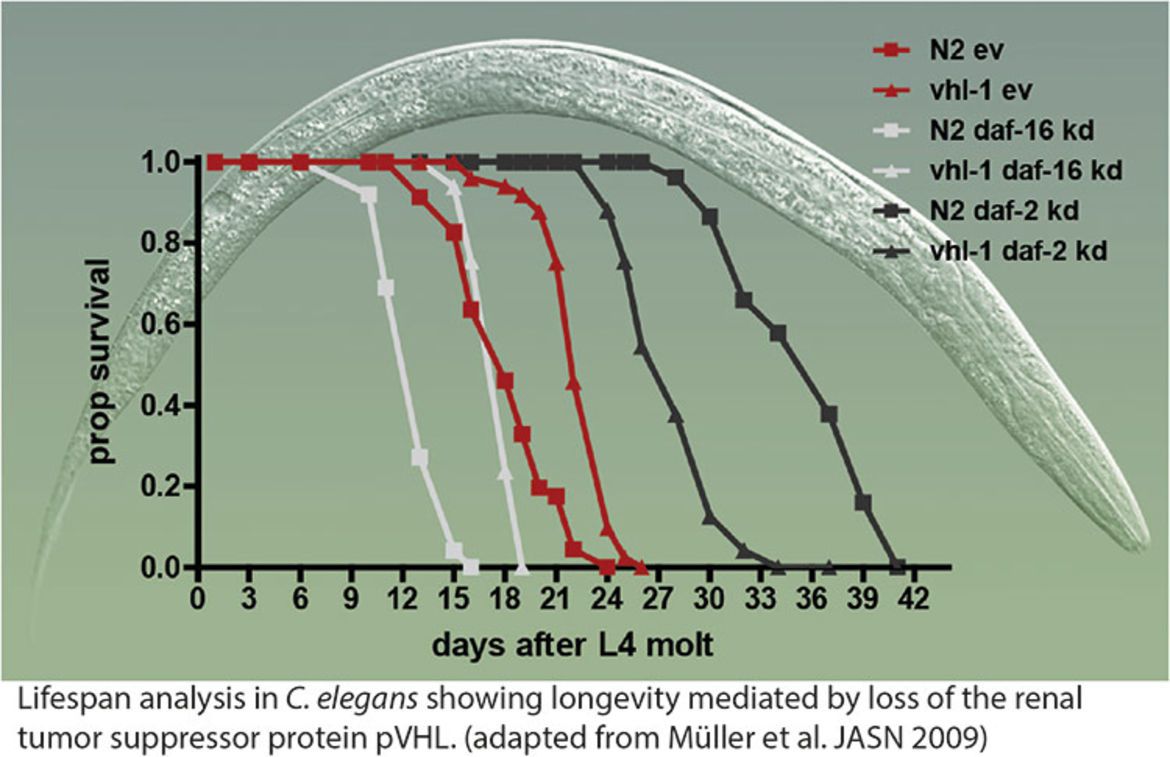 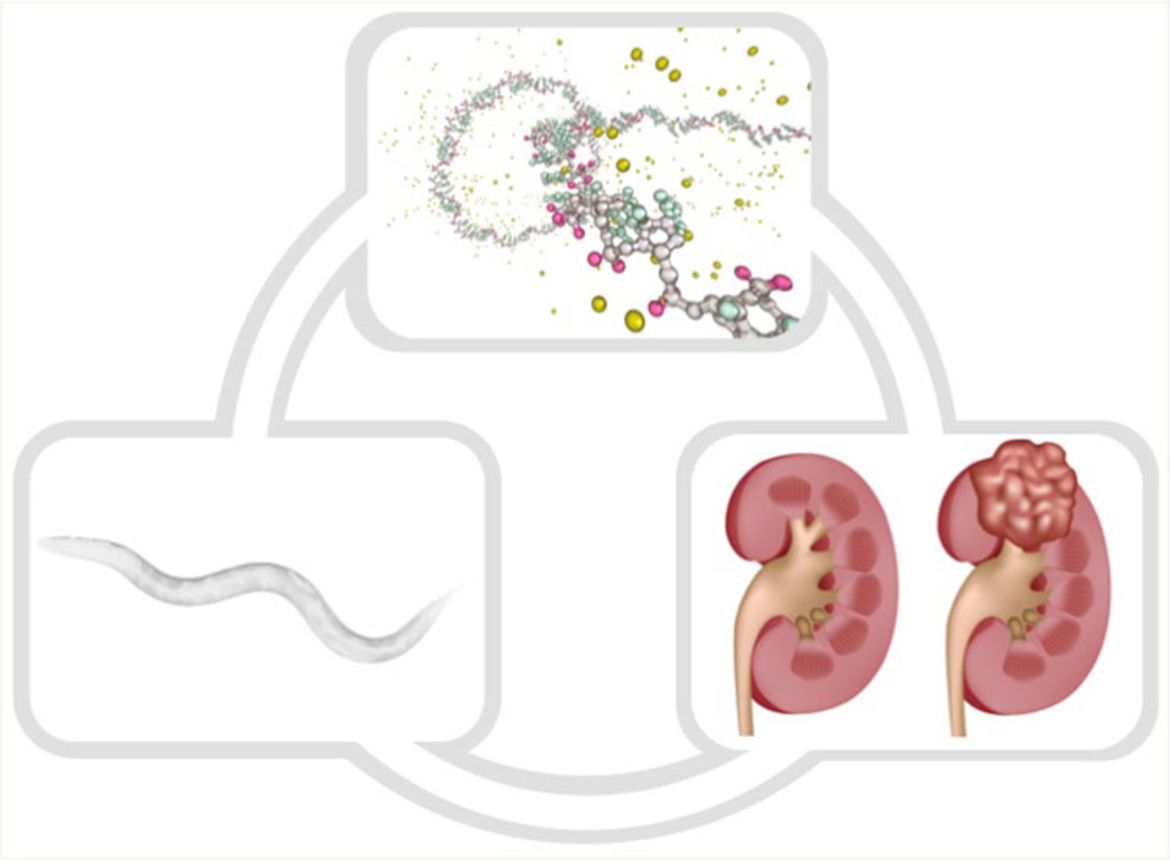 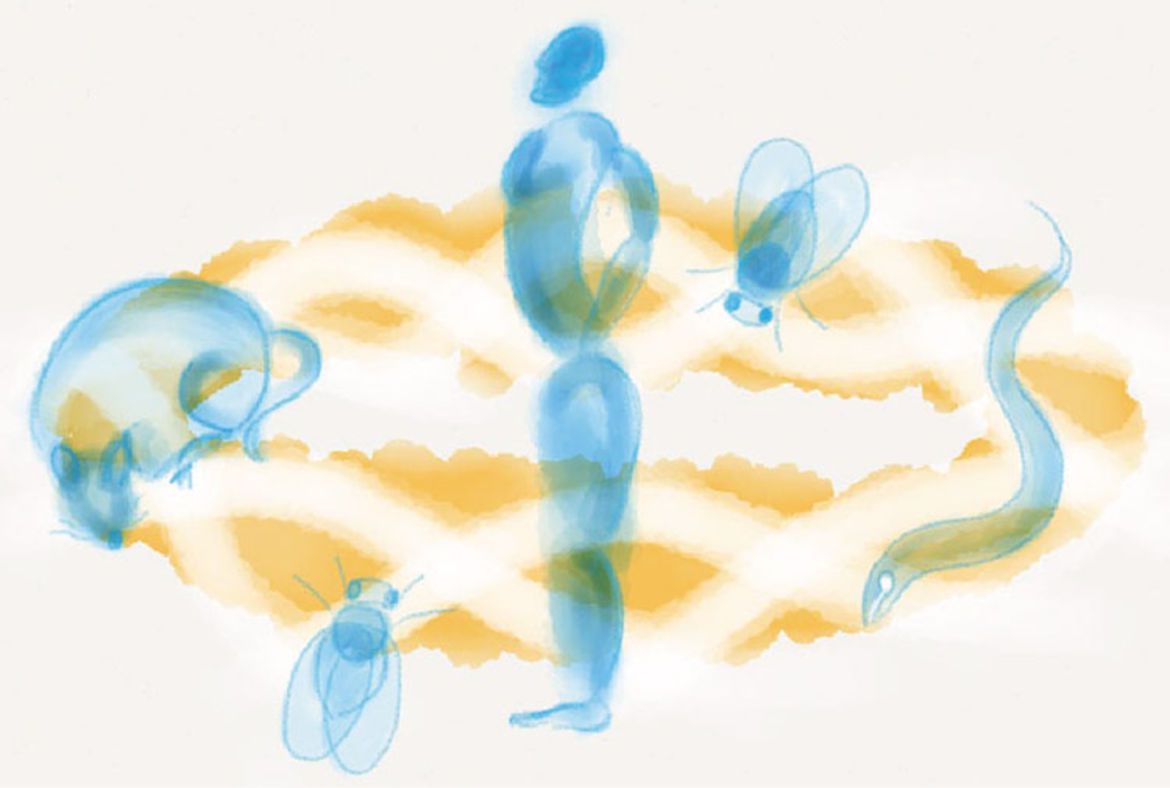 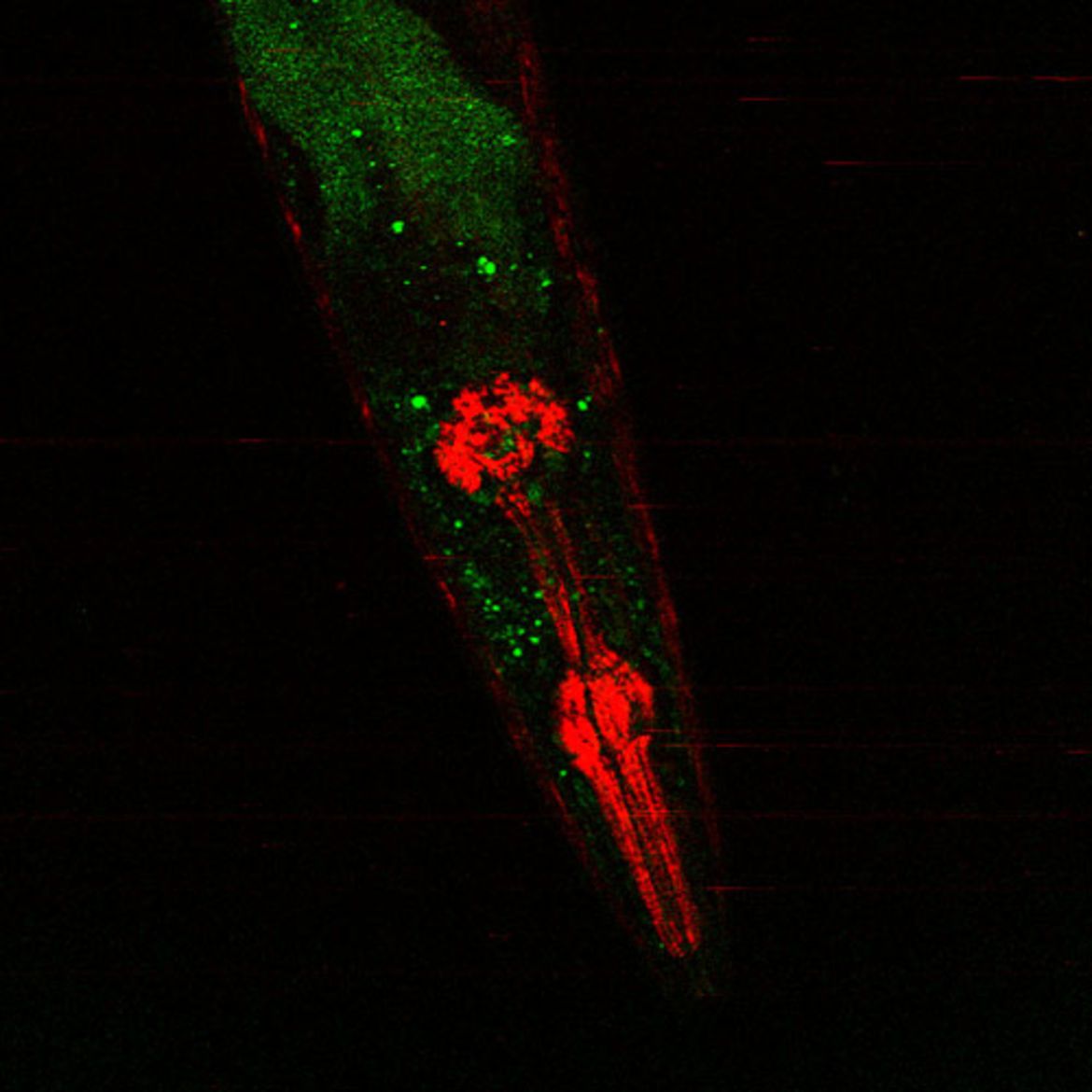 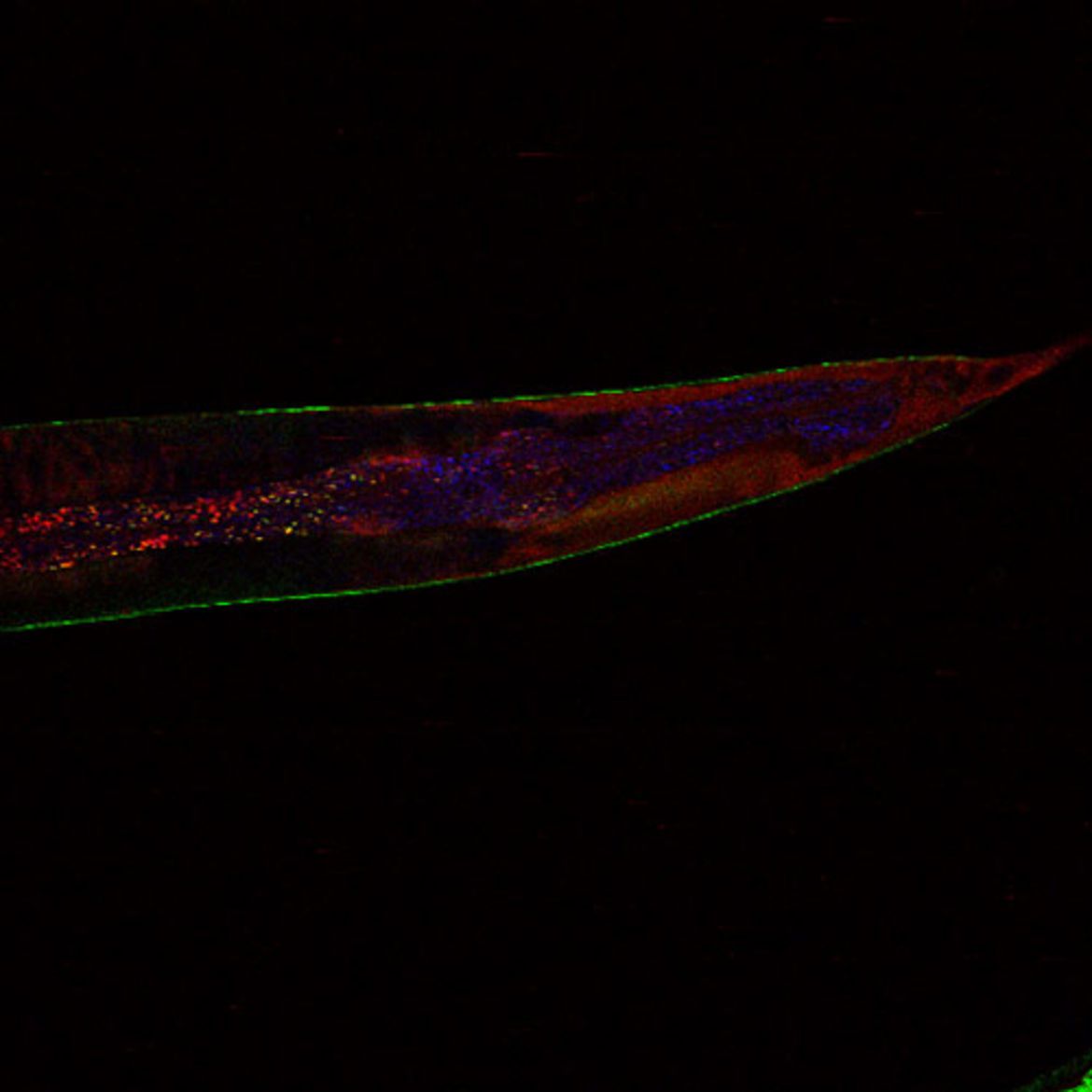 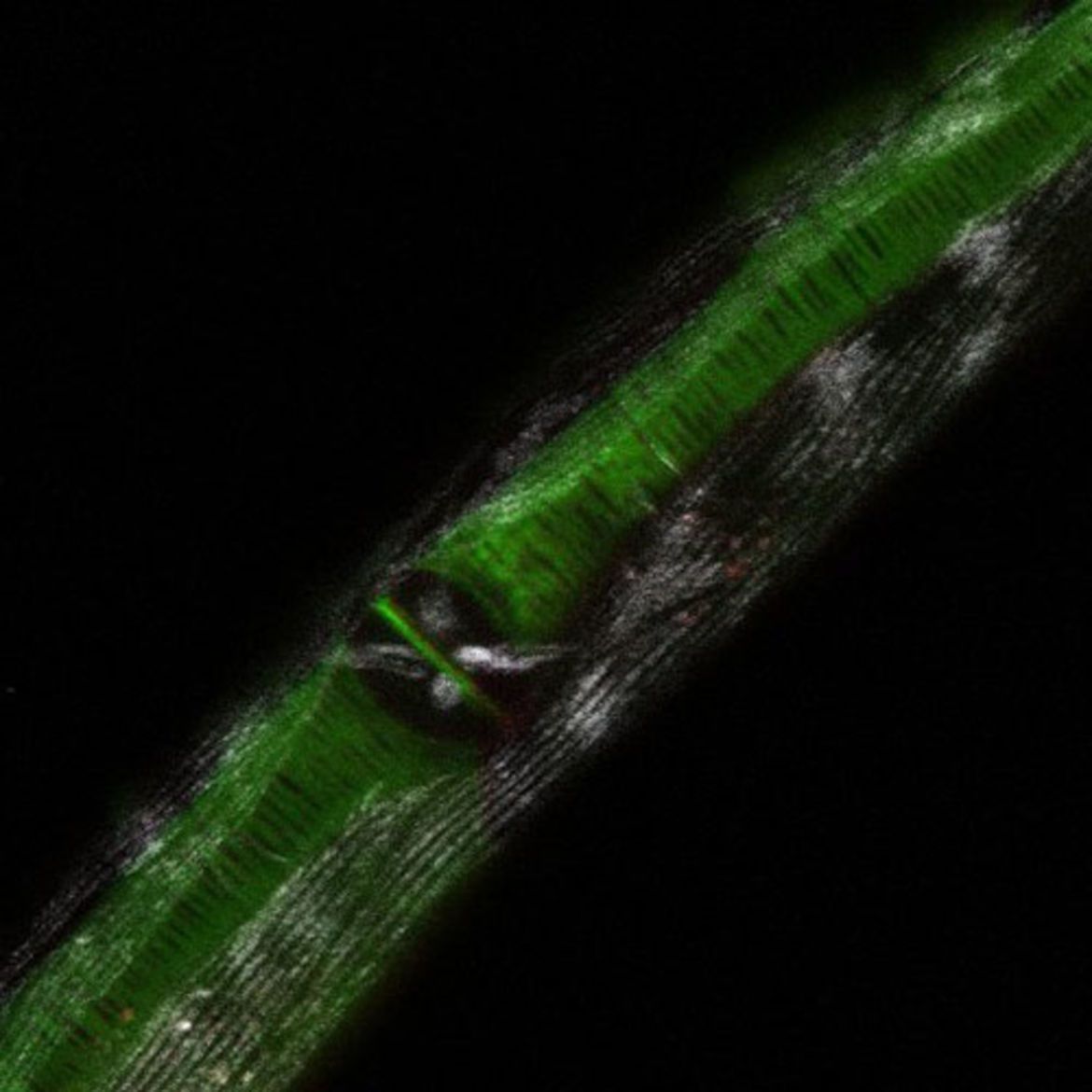