During life numerous insults can lead to damage and consecutive degeneration of the kidneys. Acute kidney injury (AKI) is a frequent clinical complication and associated with significant mortality. Insults leading to deterioration of kidney function can be acute as well as chronic. Acute damage may result from conditions like infections, impaired circulation (shock, hypovolemia, hypotension) and medical interventions. Examples for such interventions are the application of nephrotoxic drugs, contrast dyes for cardiac catheterization or computed tomography as well as surgeries, especially those requiring cardiac arrest and extracorporeal circulation. Chronic damage is often a consequence of metabolic and cardiocirculatory diseases (e.g. diabetes, atherosclerosis, hypertension). Individuals at risk for AKI are especially those already suffering from chronic kidney disease or afore mentioned chronic cardiocirulatory and metabolic diseases. It is estimated that one out of ten adults suffers from chronic kidney disease. 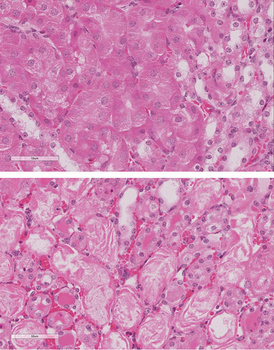 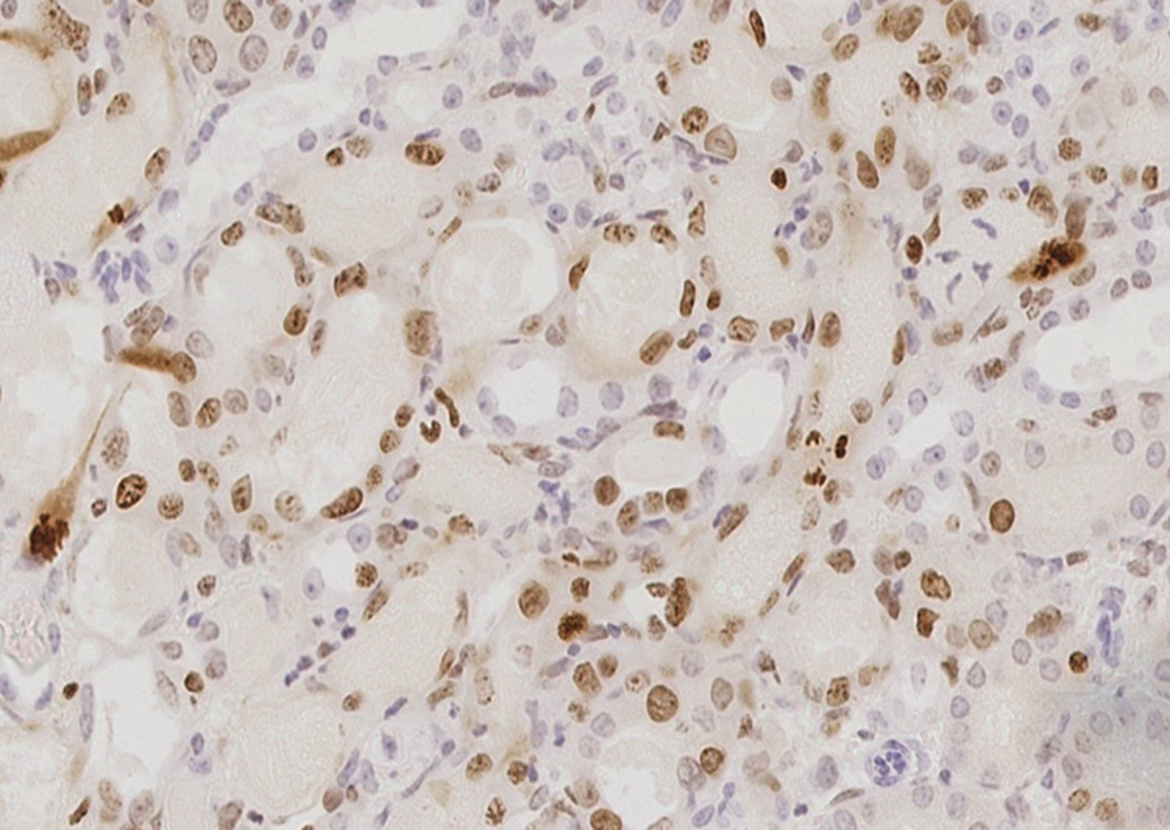 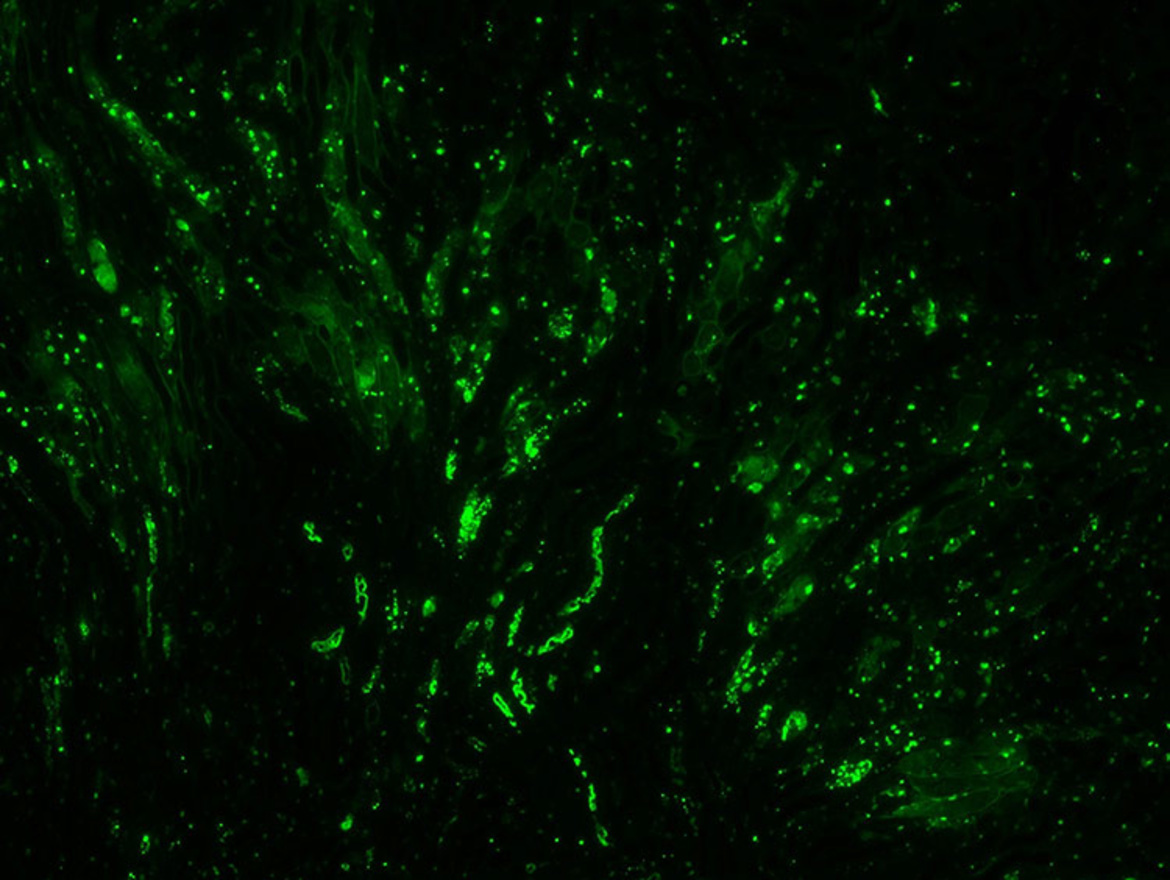 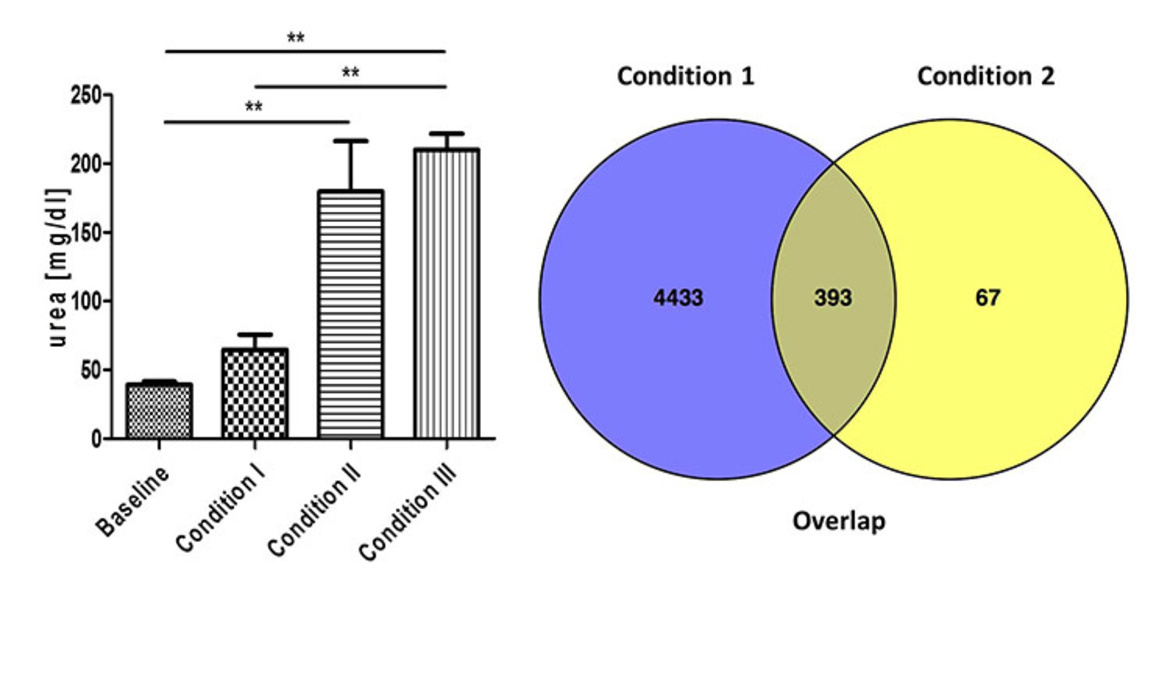 Initially, often only a part of the nephron (glomerular filter or tubulointerstitium) is affected. Ultimately, a viscious circle with atrophy of individual nephrons and chronic inflammation leads to interstitial fibrosis and atrophy of the remaining nephrons that are either injured themselves, if the underlying disease is not controlled, or are simply overburdened by the increased workload. Aggravating, the kidney has only limited capability of regeneration as compared to other tissues, like skin, liver and intestinal epithelium. Regeneration of the kidney mainly takes place in the tubular compartment. There is increasing evidence that local tubular epithelial cells repopulate damaged tubules by cell division. Evidence for stem cells involved in tubular regeneration remain conflicting. Podocytes in contrast to tubular cells are seen as post-mitotic and cannot regenerate.

Since the course of AKI can hardly be influenced by therapeutic strategies particular attention is given to its prevention. The protective effects of preconditioning strategies, namely caloric restriction (CR) and hypoxic preconditioning (HP), has been shown by a row of studies and is subject to research in our laboratory. Both, HP and CR, mimic extreme living conditions and induce adaptation processes that lead to a protracted protection against future stressors. Understanding the molecular mechanisms that underlie preconditioning is key to the development of targeted strategies for the clinical setting. Taking into account the enormous disease and economic burden associated with AKI its prevention by the novel approaches is the declared aim of our group.

Employing state-of-the-art techniques such as RNA-sequencing and proteomics we are striving to elucidate the molecular programs that render the kidney less susceptible to stress factors that are well known to cause AKI. 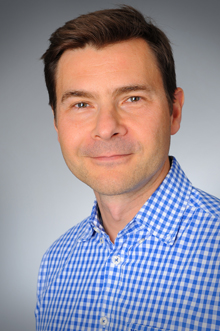